Welcome to the Bright Program!

If you are an adult coping with a recent injury, you may have a lot of questions about what to be thinking about as you recover. Apart from the physical side of the injury, there are often accompanying emotional challenges. It is important to remember that recovery from an injury involves not only physical recovery, but also emotional and mental recovery. Our goal is to provide you with information, tips, and resources to help you as you adapt to this recent challenge.

Stress and Injury: What aspects of an injury and hospital visit might be stressful?

Multiple aspects of an injury and/or the hospital experience can impact your reactions to the event. These can include:

What types of changes and challenges might I experience? 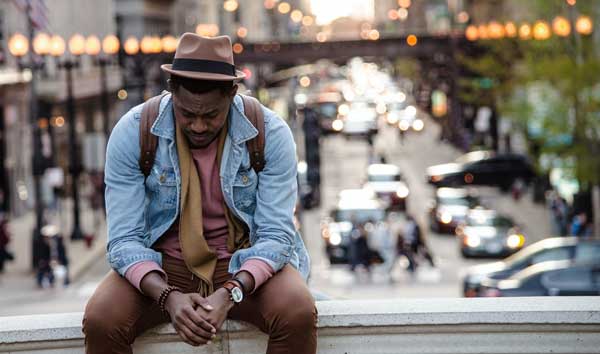 It is natural for people to have some difficult reactions after a medical trauma. These reactions will naturally decrease over time for most people. Here are some common reactions:

The types of reactions people experience after a medical trauma can fall into five main categories.
Click on each category below to learn more.

How long will these new emotional challenges last? 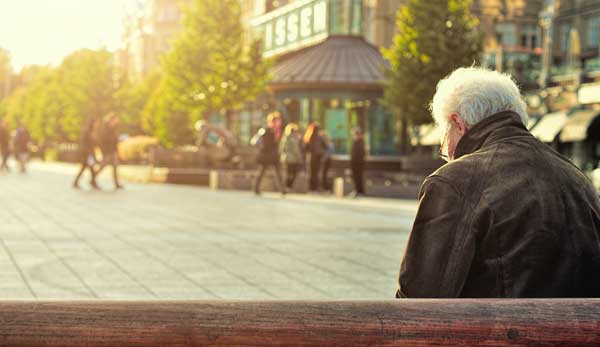 Life can feel overwhelming in the weeks following an injury, and setting realistic expectations of recovery may help you cope and adjust to challenges. While there is no clear answer to how long recovery will take, in most cases, it will take a few weeks to a few months to feel like you have adjusted to the injury. If you use helpful coping techniques, your recovery can happen more quickly and effectively.

Differences in Recovery after Medical Trauma
The figure below shows different trajectories of recovery after an injury or stressful event. 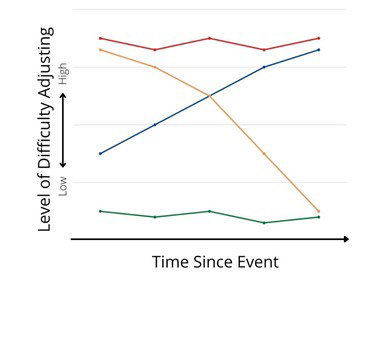 The red line shows that 10-30% of people continue to experience chronic distress for a long time after an injury.

The blue line shows that a very small number of people (5-10%) experienced delayed onset of symptoms.

Notice that the majority are resilient or recover quickly. In other words, most people’s recovery process after an injury looks like either the green line or the yellow line on this graph.

The green line shows a recovery that involves low levels of emotional distress immediately after the event, and also into the future.

The yellow line shows a high level of symptoms immediately after the injury, but a clear return to low levels of symptoms as time goes on. In other words, 50-90% of people have a low level of distress within a few weeks to a few months after an injury.

It is important to note that emotional and behavioral recovery after an injury is not always predictable! There will likely be a mix of good days and hard days. Every person recovers differently, both physically and emotionally.

What are some things I can do to cope? 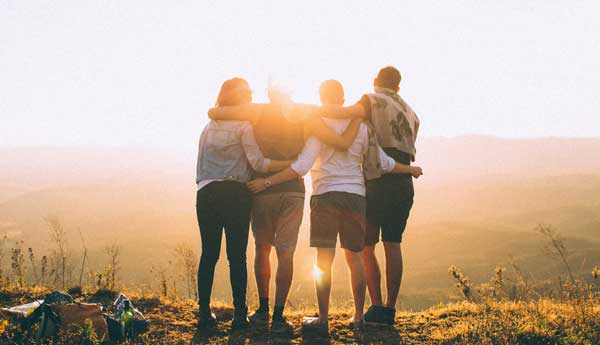 What are signs that I may need additional support? 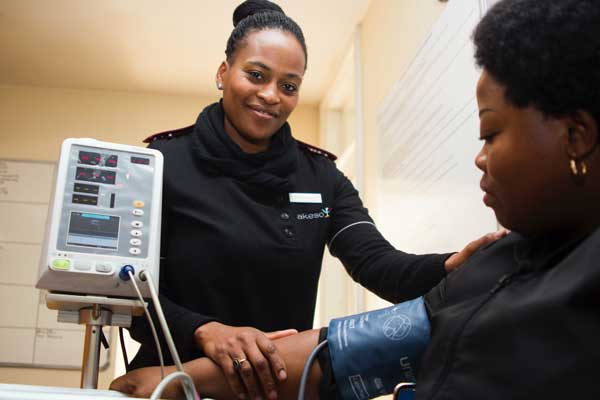 Changes after an injury are common.  Most people recover after a few weeks or months. If these changes last more than a few weeks and interfere with everyday life, support may be needed. Feel free to email us at bright@uccs.edu if you have questions and we will provide information about additional electronic resources available to you, such as our text messaging support program and others, and we will also provide mental health treatment referrals if we can.

Here are some examples of situations in which seeking extra support, such as psychotherapy, may be a good idea:

If you continue to experience any number of these reactions after a few weeks, it is a good idea to talk to a medical or mental health professional. 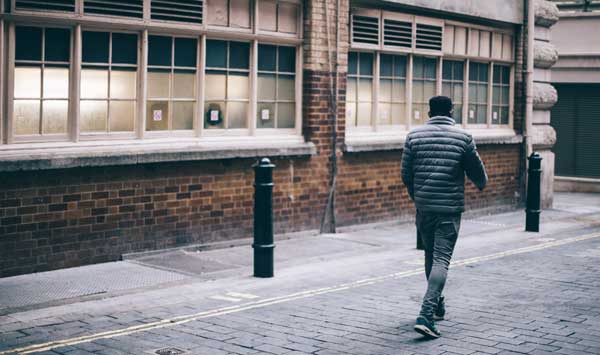 Charlie, age 34, was assaulted and robbed while walking home from work and was injured, including multiple fractures in his legs and several broken ribs.

Charlie initially experienced both medical symptoms and emotional/social challenges after this event. The medical symptoms included pain, difficulty breathing, and trouble sleeping. Charlie also experienced emotional challenges like anger/frustration, sadness, fear walking home from work, troubling memories and dreams, and feeling panicky in situations that remind him of the assault.

In the days following the event Charlie worried that these symptoms might be permanent and that they would never return to normal. This is an understandable feeling because Charlie’s symptoms were difficult to manage. But Charlie’s medical symptoms were significantly better within a few weeks, and Charlie was almost symptom-free within a few months.

The emotional and social challenges that Charlie experienced also resolved within a few months. This timeline is true for most people, though emotional recovery from a traumatic, life-threatening, and violent event like an assault can be more complex than recovery from an accidental injury.

Throughout the recovery period, Charlie focused on what could be done to recover healthfully. As Charlie explained…

"At first it was really hard.  I thought about it all the time. One thing that really helped is I had a friend who had also been a victim of a mugging several years ago. But apart from talking about it with him, I didn't want to do anything. I was afraid to go out at night, and even afraid to walk home from work in the daylight, which was embarrassing. My friends wanted to go out and do things, but I just didn't feel like it. My friends and family kept saying it would make me feel better to get out, so finally I forced myself to do it. And sure enough, eventually it did help. The first time I went out I was nervous and sweaty, and honestly I didn’t have a good time. But my doctors warned me that if I kept avoiding things, it would get harder and harder to stop. It eventually got better from there. The more I went out with my friends, even at night, the less anxious I felt.

And the pain - it was bad at the beginning. The surgeries and rehab went fine, but the pain took a while to go away completely. At first, I would feel some pain in my leg, and then it would remind me of that night. Then I would feel scared and the pain would get worse - a vicious cycle. I tried some pain management techniques my doctors recommended. I have to admit, at first I thought they were kind of simple, even stupid, but I did them anyway. Simple things like deep breathing or visualization. At first I did notice that it helped a little bit. Probably the best part is it would distract me from actually thinking about the assault and I would notice the pain wasn’t as bad either. As the pain got better over time, the thoughts and feelings did too. And, the more I tried these things my doctors and therapist recommended, the more I noticed I had more control over my pain and my thoughts and feelings than I thought I had. It was pretty wild to realize I could even control my pain and control my anxiety. It wasn’t easy, and I imagine there are a lot of other people that have had it worse than I had it, but now I am back to doing what I used to do. I want to let other people know they also have the ability to get through something like this."